Developed by Seabourne Consulting, experts in Asbestos in the Built Environment

Asbestos in the Built Environment

Health in the built environment, especially those structures containing asbestos, is an ongoing problem, even as building codes and standards are modernized.

For structures built during the past century, up until the 1970s, materials like asbestos were widely utilized. Asbestos is a naturally occurring mineral that was mined and incorporated into of applications from drywall and popcorn ceilings to household goods like clothing and crockpots. The Environmental Protection Agency (EPA) has estimated that as many as 107,000 buildings in the United States contain asbestos, including older homes and schools.

Alongside other environmental toxins like lead, existing asbestos should be of concern to all those looking to renovate or change existing structures. When left undisturbed and intact, asbestos poses little danger; however, if asbestos-containing materials are broken or damaged, the fibers become airborne and potentially hazardous. If ingested or inhaled, exposure over time can lead to asbestosis, a chronic lung disease, or potentially a rare cancer called mesothelioma. 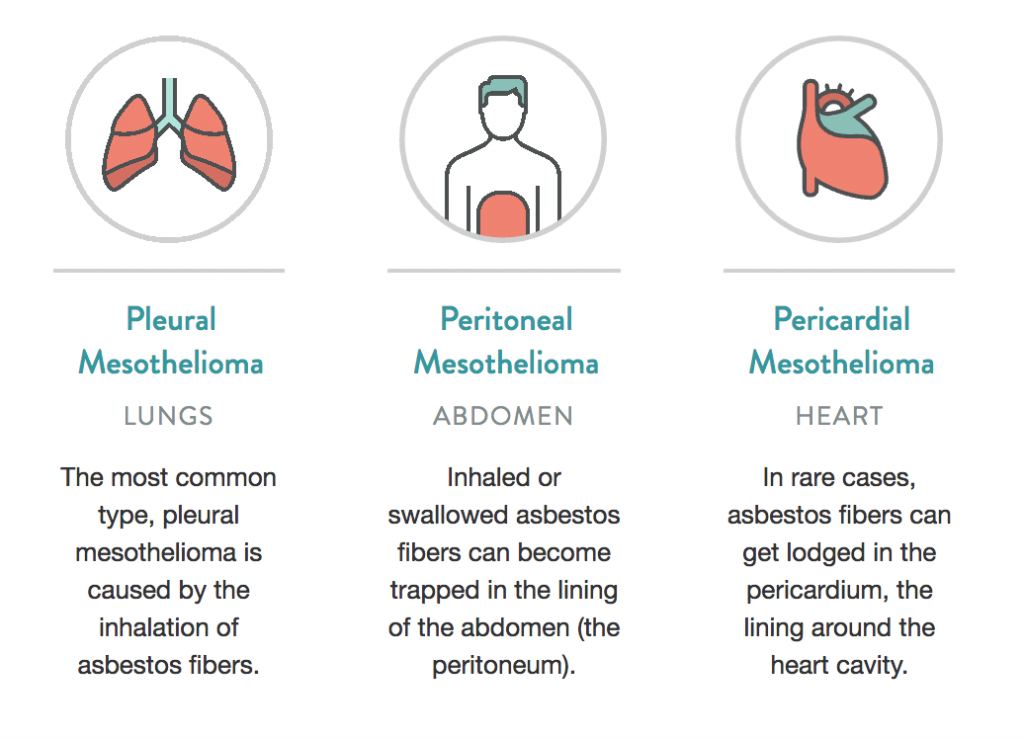 As the risk of exposure significantly increases when materials are broken, for example when testing is being carried out, testing and abatement of possible asbestos should be conducted only by professionals. Areas where asbestos is commonly found include: plaster, caulking, drywall, insulation, textured walls, tiles, and adhesives in spaces that were either built or renovated prior to 1980.

While existing asbestos is an issue, little awareness remains around the fact that many applications for asbestos remain legal in the United States and can be found in certain products up to one percent. Continued use in the U.S. is largely comprised of imported items including automotive brake pads and prefabricated construction items, and has also been found in children’s makeup, toys and crayons in recent years. Although the EPA was able to enact restrictions on asbestos use, it was overturned shortly after passage in the early 1990s, leaving the U.S. one of the few remaining developed nations yet to fully ban asbestos.

Thanks to the passage of the Frank R Lautenberg Chemical Safety for the 21st Century in 2016, the EPA was given the authority to evaluate chemicals for their threat to human health, as well as the power to ban substances proven to be harmful. Asbestos was named to their first list of 10 initial chemicals to evaluate at the end of 2016. However, as with any change in administrative leadership at the federal level, the future direction of the program is unknown. 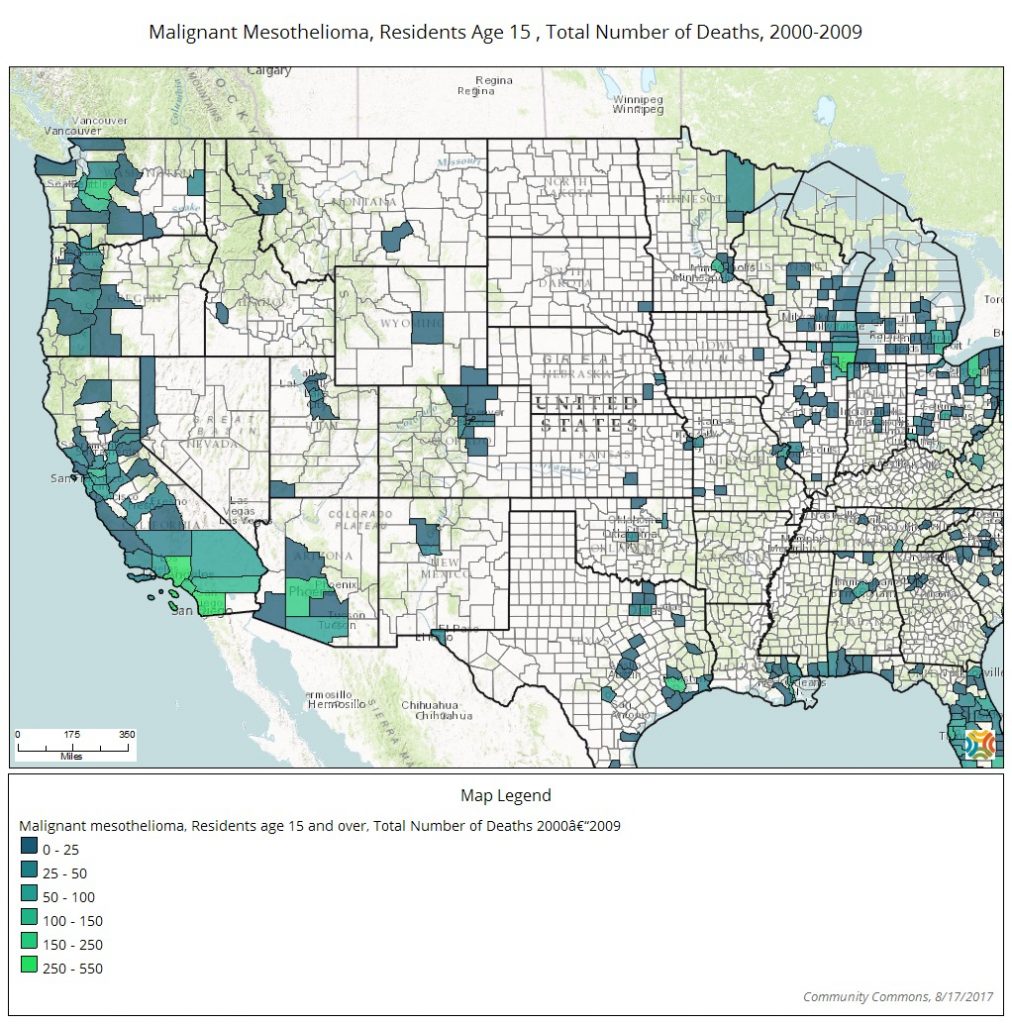 Supporting the EPA, following what legislation is on the docket that will impact human and environmental health, and calling your representatives are all actions that will help ensure that dangerous toxins finally get eliminated in the United States. If nothing else, maintaining and being aware of your living and working spaces for potential hazards is a great place to start.