This article first appeared on Youth Radio in February 2018.

The term “Post Traumatic Stress Disorder” is defined by the National Institute of Mental Health as a disorder that can develop in people who have experienced a shocking, scary, or dangerous, and overall “traumatic” event. PTSD is most commonly associated with symptoms seen in returning war veterans, but the action brief, “There is No “Post”: How Trauma and Violence Affect the Lives of Young Males of Color,” released on the California Endowment’s homepage redefines the term in a way many services providers seem to overlook. The report explains how PTSD symptoms in boys and men of color (BMoCs) are often dismissed as the patients being “too hard” or “unremorseful” while really they are suffering from trauma that cannot be pinpointed to a single incident but are recurring factors in their daily lives.

The National Center for Trauma-Induced Care says that when a victim experiences trauma, an “external threat overwhelms [that] person’s coping resources.” While many people picture trauma as involving violence, abuse, or a disaster, just as many fail to realize factors like as poverty, racial discrimination, and incarceration or detention can be equally traumatic. While a form of PTSD is definitely experienced in many BMoCs, the term itself fails to accurately represent the trauma they experience.

For one thing, BMoCs quite often fail to get the help that they need, whether it be from lack of primary care and behavioral health treatment or an absence of emotional support derived from “victim-blaming”. 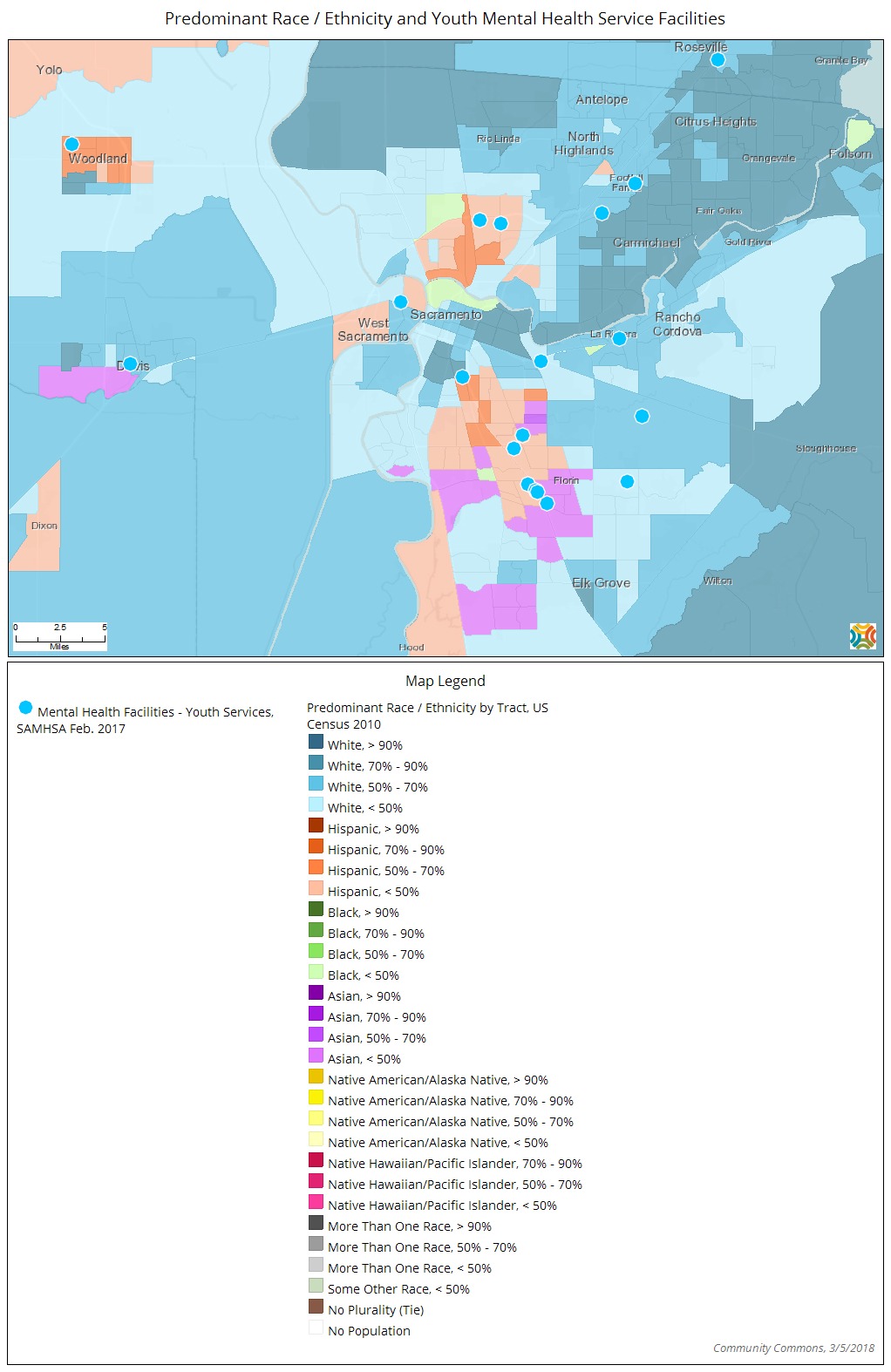 The brief also claims that because of the mis-definition of trauma, services like schools, healthcare, and law enforcement “will overlook these symptoms in BMoC considering them ‘unworthy’ of the diagnosis of PTSD” or “consider BMoC’s to be solely responsible for creating the circumstances that led to their trauma will therefore not offer empathy or treatment” which only reinforces the trauma. Aside from that, the empathy gap concerning mental health and poverty of Blacks and Latinos in our society enforces a stigma that BMoCs are “hard” and don’t need support or assume that they personally are at fault for experiencing their trauma and violence.

Often times, BMoCs misunderstand their trauma themselves and internalize their stress as just parts of their lives. Usually, BMoCs will identify their trauma as them just “trippin’ out” or feeling “angry”, many times they refer to physical symptoms like grey hairs or feeling as if they’re “killing [themselves] slowly” with stress, many describing experiencing sleep dysfunction.

It’s common for BMoCs to self-medicate with marijuana, alcohol, or other drugs in order to “be cool” enough to fall asleep, though this only reinforces a negative stigma to providers that BMoCs are “drug seeking” and will ignore their complaints, the brief explains.

There are more restorative ways to help with the problem surrounding BMoC and PTSD. PRO Youth and Families, an organization in Sacramento, works with youth through Life Skills classes and mentoring programs.

“We get to know the youth we’ve been entrusted to work with by not only focusing on their exposure to Adverse Childhood Experiences (ACEs), but also on family, social and community assets that could serve to moderate risk exposures or enhance resilience,” said Dimitrius Stone of Pro Youth. “We also introduce mindfulness, meditation and the benefits of yoga to our youth.  Although many are reluctant to try these practices to help cope with anxiety or mental illness, we make sure to share data that shows a correlation between communities with an abundance of fitness clubs/yoga studios and the high life expectancy of its residents, and communities with few fitness clubs/yoga studios and residents with low life expectancies and mortality rates and allow the students a chance to talk about the disparities and draw their own conclusions.”

You can read the full brief for yourself here.