To create conditions for community well-being we must look back – at continuing, historic influences – and forward – to the major forces that shape current and future priorities. The Visualizing Well-Being series explores the state of wellbeing in the United States through a collection of data visualizations. Each week we will explore one vital condition that comprise our framework for community wellbeing, developed in partnership through the Well Being Legacy Initiative.

Meaningful Work & Wealth is about personal, family, and community wealth that provides the means for healthy, secure lives. It is about good-paying, fulfilling jobs and careers, and financial security that extends across the lifespan.

People’s lives and self-worth flourish when doing productive, rewarding work. The income one earns prevents material deprivation; and the experience of productive work itself converts dependency into a dignified sense of purpose. Even beyond the immediate importance of earning a paycheck, meaningful work lifts up entire families and communities, creating a vibrant and interdependent commonwealth. The promise of America’s democracy is best fulfilled when we work with others, across differences, to create things of lasting value. Likewise, the ability to accumulate adequate wealth shapes the living standards not only for individual families and communities, but for generations to come. Being able to afford assets like a home or a computer opens avenues to participate more fully in work, school, and community life. Also, the chance to build financial equity, for example through a retirement account or by owning shares in a company, enables people to invest in education or to start a business of their own.

Although, the U.S. is now considered at full employment, the modern economy is marked by a chaotic – and frightening – mix of layoffs, career transitions, underemployment, unpaid internships, and temp jobs in what many call a “gig economy”. Many have left the labor force completely. The archetype of a secure, dignified, good-paying job is gone. The following visualizations explore employment and labor force participation.

Over the last few decades there has been a shift in the kinds of benefits provided by employers, in part due to the decline of unions and collective bargaining. Retirement is an important example. On their own, many Americans are not saving enough, if anything at all. Only about half of all Americans are offered retirement plans through their employer, and the vast majority of those without employer-offered plans don’t save for retirement. Those with high incomes and those in union jobs experience greater retirement security. The following visualizations explore employment benefits – including retirement and paid leave.

We are in the midst of an unprecedented shift of wealth from what once was a large middle class to the top 0.1% of the population. Such stark economic inequity is greater in the U.S. than every other developed nation, and most sharply felt by women. Despite gains over the last several decades that have increased women’s participation in the labor force, gender imbalances, discrimination, exploitation and disparities persist. In many workplaces and professions, women still earn less than men, struggle to advance, and experience sexual harassment and assault at heightened rates. Many workplaces also don’t offer supports for women to fulfill family and care-taking roles, like family leave. The following visualizations explore the gender pay gap.

A large portion of Americans are saddled by debt – from their educations, their vehicles, their homes, their spending. Debt is a source of financial insecurity, economic immobility, and stress for many. The following visualization explores debt in the United States.

Create your own user feedback survey 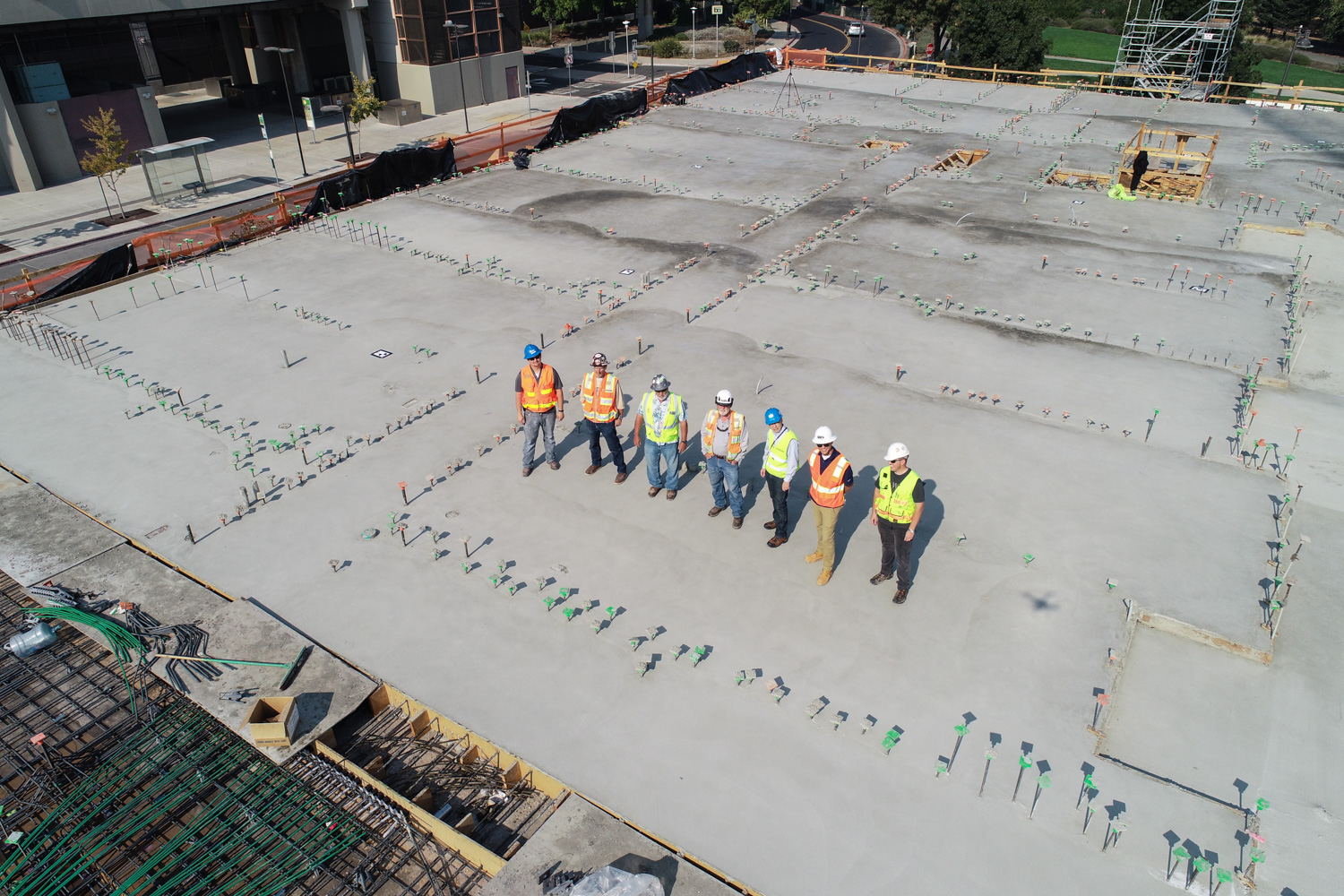